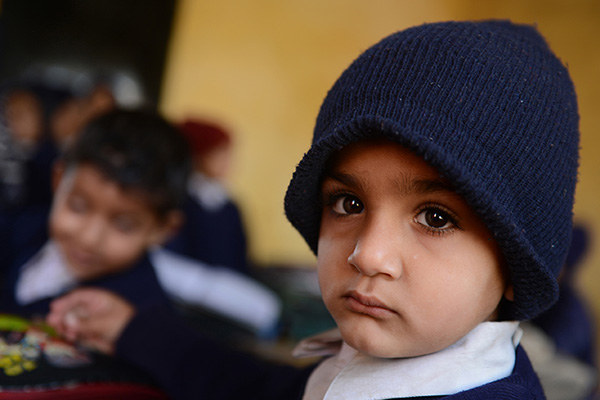 Sixteen children and a teacher were killed when their school bus caught fire in Gujrat on Saturday, according to police officials.

The van was carrying 24 children to a private school in Gujrat, about 112 kilometers north of Lahore, when it caught fire, according to local police chief Dar Ali Khattak. “The fire erupted in the vehicle when the children were only a few kilometers from their school,” he said. Seven other children were injured in the blaze, which destroyed the vehicle.

Another police official, Abid Khan, said the driver fled after the fire.

Five of the injured children were in serious condition, hospital officials added.

Nothing makes me sadder :'(