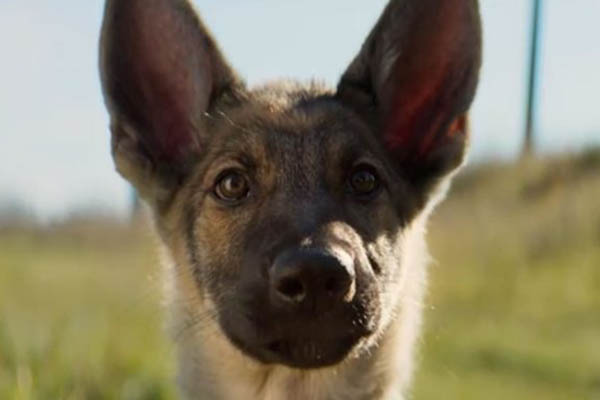 In statement, film producer and distributor claim they undertook rigorous protocols to ensure safety of all animals.

Animal lovers on Wednesday called for a boycott of the upcoming movie A Dog’s Purpose after video footage emerged of an apparently terrified canine being forced into rushing water on the set.

The 2015 video, published by the celebrity website TMZ, shows a German Shepherd struggling to get away from his handler at the edge of a pool with swirling water. “He ain’t gonna calm down till he goes in the water, you just gotta throw him in,” someone is heard saying on the video, as the dog claws at the edges of the pool and is finally pushed into the turbulent water.

The one-minute video, shot during the movie’s production near Winnipeg, Canada, ends with the dog going under the surface after running into the wall of the pool. Crewmembers are then seen rushing to recover the animal.

Animal rights groups expressed outrage over the footage and urged a boycott of the movie as many took to social media to express their anger. “PETA is calling on dog lovers to boycott the film in order to send the message that dogs and other animals should be treated humanely, not as movie props,” said Lisa Lange, vice president for People for the Ethical Treatment of Animals.

Canada-based group Animal Justice said it had filed a complaint with authorities calling for the filmmakers to be charged with animal cruelty. “It is illegal to inflict suffering and anxiety onto animals, and there is no loophole that lets Hollywood moviemakers get away with abusing animals on a film set,” said Camille Labchuk, the group’s executive director.

American Humane, the organization that oversees animal safety during filming, said it was investigating the incident and had suspended its representative who was on the set.

In a series of tweets, the movie’s director Lasse Hallstrom said he was disturbed by the footage and had not witnessed the incident. “We were all committed to providing a loving and safe environment for all the animals in the film,” he said, adding that he had been promised a thorough investigation and that anyone found guilty of wrongdoing would be punished.

Officials at producer Amblin Entertainment and distributor Universal Pictures, which is releasing the movie starring Dennis Quaid on Jan. 27, could not be reached for comment. But in a joint statement to local media they insisted that the production team had adhered to “rigorous protocols” to ensure the safety of the animals.

They added that the dog in question, named Hercules, was “happy and healthy.”