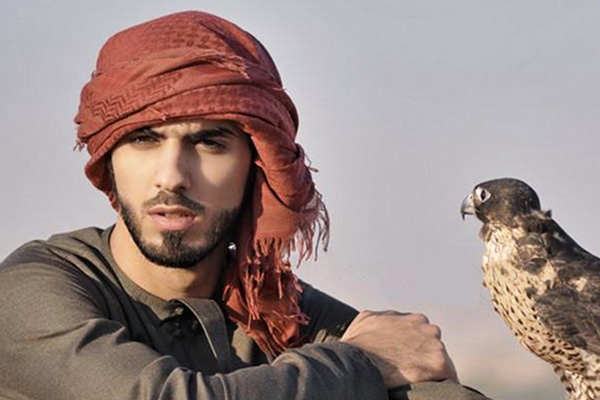 Omar Borkan Al Gala, who describes himself as a “fashion photographer, actor, poet” on his Facebook page, was one of three men allegedly deported from Saudi Arabia last week for being, claims Arabic-language Elaph newspaper, “too handsome.”

The three men had come from Dubai to attend the annual two-week-long Jenadrivah Heritage & Cultural Festival in Riyadh. After an unnamed female artist joined them in the U.A.E.’s pavilion at the festival, members of the Saudi Commission for the Promotion of Virtue and Prevention of Vices swooped in, whisking them away from the festivities and deporting them.

Al Gala appears to be basking in the international press attention his deportation, and the alleged reason for it, has brought. “Thank you for all those lovely messages. I’m sorry I haven’t had time to get back to all of you : D Xoxo I Love you all!” he posted on Facebook.