Home Culture A Night to Remember

A Night to Remember 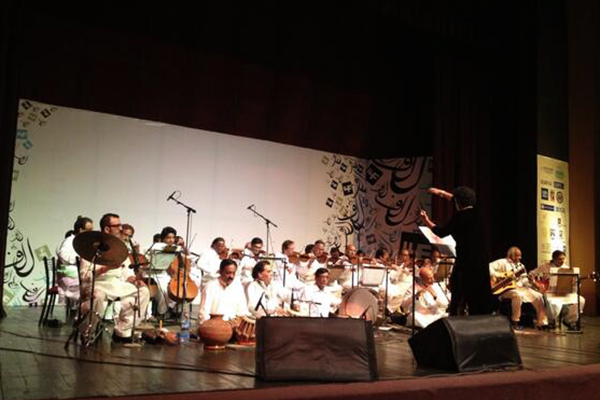 The Sachal Music orchestra played at the Alhamra Art Center’s largest hall, which was overfilled, to cap off the second day, Feb. 22, of the Lahore Literary Festival. The musicians, who were filmed by Academy Award-winning documentary filmmaker Sharmeen Obaid-Chinoy, had the audience enraptured. The orchestra earned a roaring standing ovation at the end of the concert. Here’s the theme from Pink Panther as performed by Sachal at LLF 2014: