As Showdown Continues, a Rising Role for Bangladesh’s New President 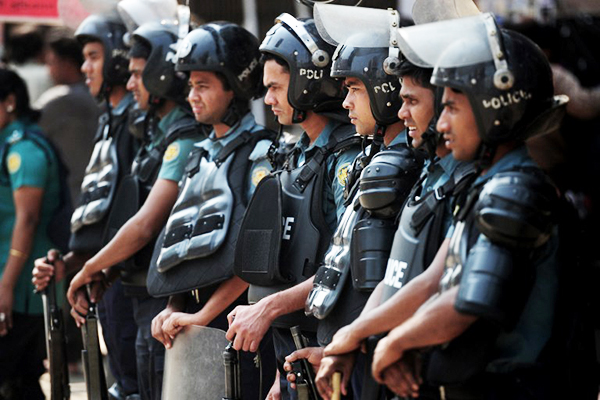 Abdul Hamid, known for his friendly relations with the opposition, was elected president unopposed on Monday.

The continuing showdown between the Bangladesh government and opposition parties is expected to bring greater prominence to Abdul Hamid, who was elected the country’s president on Monday, as the South Asian nation gears up for next year’s elections.

Affiliated with the ruling Awami League party, Hamid, 69, was elected speaker of Parliament and served as acting president after the death of President Zillur Rahman on March 20 at a hospital in Singapore.

Hamid is known for his friendly ties with opposition parties, a fact that will help him manage, as may be necessary, the expected collision course between the Awami League and the opposition Bangladesh Nationalist Party. Although the president’s role has been largely ceremonial since 1991, when the country switched to a parliamentary system of government, the leader has immense power during the transition of government.

The BNP and its smaller allies have threatened to boycott the polls, expected in January, if they are not held under a neutral, caretaker government. Prime Minister Sheikh Hasina Wajed has rejected the demand, saying polls will be held under her government.

The BNP has announced a 36-hour nationwide strike in protest against the detention of its and its ally Jamaat-e-Islami’s leaders. The BNP and its allies have seen their members being tried and convicted for crimes against humanity by special war tribunals set up by the government.

The tribunals have been controversial and prompted street protests for and against the convictions of those accused of collaborating with Pakistan during the 1971 civil war that led to East Pakistan becoming Bangladesh. Some 200 senior officials of the BNP and the entire leadership of the Jamaat have been arrested in recent weeks.