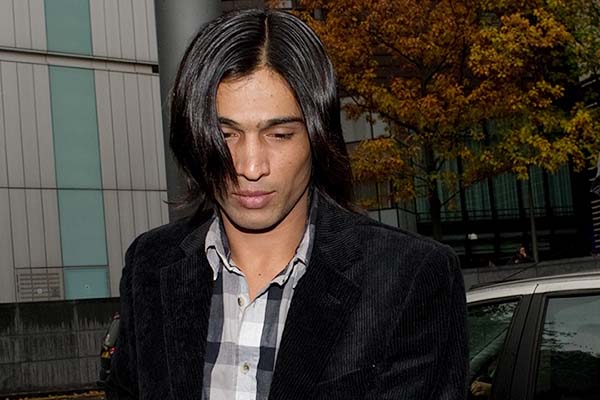 Fast bowler has cooperated with ICC’s anticorruption cell and is eager to return to field.

Fast bowler Mohammad Aamer said Tuesday he hoped to play international cricket again “as soon as possible” after the game’s governing body said it would consider a request for his ban to be relaxed.

Aamer, along with former captain Salman Butt and pace partner Mohammad Asif, was banned for a minimum of five years by the International Cricket Council on charges of spot fixing during Pakistan’s tour of England in 2010.

On Monday, a PCB spokesman said that the ICC had formed a five-member committee to look into Aamer’s ban. ICC committee chairman Giles Clarke, also chairman of the England and Wales Cricket Board, confirmed the formation of the committee.

In a telephone interview, 21-year-old Aamer—who was seen as a rapidly developing paceman in 2010—said he was “thankful” at the prospect of certain conditions of the ban being relaxed. “I am thankful to PCB chairman Najam Sethi for raising voice for me on the ICC platform and now ICC forming a committee has given me a new vigor to restart my career,” Aamer said. “This is the first time that someone in Pakistan cricket has made an effort for me and I am very happy at the prospect of getting a relaxation.”

All three players along with their agent Mazhar Majeed were jailed on charges of corruption by a U.K. court in 2011.

While Aamer pleaded guilty before the U.K. court, Butt and Asif appealed against the ban in the Switzerland based Court of Arbitration for Sports, but were rejected in February this year.

Aamer said he had apologized to the nation and has cooperated with the ICC’s Anticorruption and Security Unit (ACSU). “I have cooperated with the ACSU and will do it as and when required, so I hope that I will get to play international cricket as soon as possible.”

The talented pacer, caught in the controversy at a very early stage in his career, said the events were behind him now. “I was enjoying cricket and suddenly that happened but those sad events are behind me. I am training well and I am eager to play for my country again.”

Aamer, likened to Pakistan’s legendary left-armer Wasim Akram, took 51 wickets in 14 Tests. His tally of wickets in 15 one-day matches was 25 and he took 23 wickets in 18 Twenty20 internationals. Former Pakistan great Imran Khan tipped Aamer to be the hottest property at the international level in 2009.