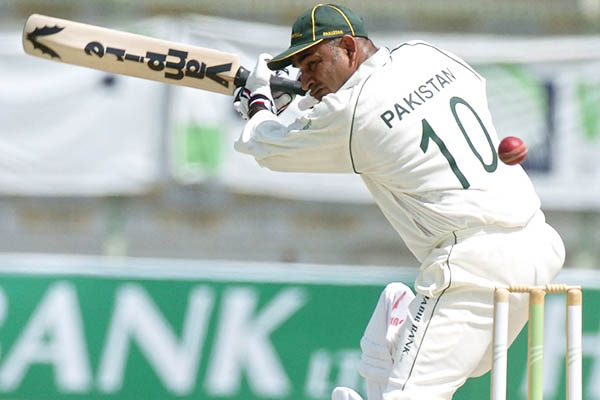 Former Pakistan captain returns to post he last held in 2003 to help develop the sport in the country.

Former Pakistan cricket captain Aamir Sohail was Tuesday appointed chief selector of the national team and also tasked with developing the game in the country.

The Pakistan Cricket Board (PCB) said the 47-year-old would act as the head of a four-man selection panel besides being the director of game development. The director role encompasses everything from grassroots to first-class cricket.

Pakistan has not had a chief selector since the Islamabad High Court last month suspended all decisions taken by interim cricket board chief Najam Sethi, whose tenure began in July 2013. Sethi had appointed former captain and wicketkeeper Moin Khan as chief selector.

Sohail’s appointment is the first major decision by Zaka Ashraf who was reinstated as PCB chairman in January, eight months after being suspended by the court over dubious elections.

Sohail, an attacking left-handed batsman who played 47 Tests and 156 one-day internationals for Pakistan and was a major part of the World Cup winning team in 1992 said he would do his best to lift the team. “Pakistan team is doing well in one-day matches and Twenty20 and I will try to further lift that as well as our showings in the Test matches,” Sohail told reporters.

Aamir’s first task will be to select the national squad for the Asia Cup to be held in Bangladesh from Feb. 25-March 8.

Sohail backed Test and one-day captain Misbah-ul-Haq. “Misbah has led the team well and I don’t need to defend him,” said Sohail of the 39-year-old Misbah. “We have to work together and powers matter much less to me than solving problems.” This will be Aamir’s second tenure as chief selector, having held the post in 2003.