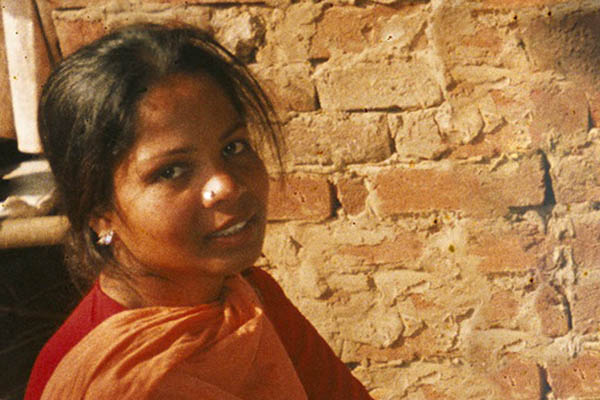 Aasia Bibi, the Christian woman at the center of a decade-long blasphemy row, has left Pakistan, unconfirmed reports in local media said on Wednesday, months after her death sentence was overturned, triggering massive protests by Islamist hardliners.

CNN reported that Bibi’s lawyer, Saif-ul-Malook, had confirmed she had reached Canada, where she had been offered asylum shortly after her conviction was overturned. The mother-of-five’s children are already living in Canada.

Bibi was convicted of blasphemy in 2010 and sentenced to hang after women she worked with accused her of defiling the name of Islam’s Prophet during an argument provoked by them refusing to drink from a cup of water Bibi had touched.