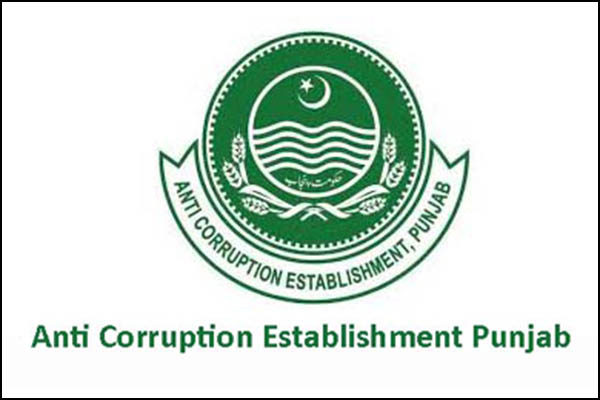 The Punjab Anti-Corruption Establishment (ACE) on Monday summoned one of the brothers of ousted prime minister Imran Khan’s wife Bushra Bibi as well as 18 others for “illegally occupying state land” in Depalpur.

Ahmed Mujtaba, Bushra’s brother, and the 18 others have been called to appear for the hearing at the ACE Sahiwal office on July 6 for an ongoing investigation into their alleged involvement in a corruption scandal related to state land. In its notification, ACE warned that ex-parte proceedings would be initiated against any persons who did not join the investigation.

According to officials familiar with the development, Mujtaba was allegedly involved in illegally leasing government land earmarked for a market and seizing state land through the market committee chairman, causing losses of Rs. 200 million to the national exchequer. They said that the occupied land was then used to build shops.

The probe into Mujtaba’s alleged land grabbing comes amidst mounting evidence of people linked to the former prime minister’s family being involved in corruption during his tenure in power. Last week, ACE filed charges against Farhat Shahzadi—aka Farah Khan—a close friend of Bushra Bibi’s, as well as her mother. The organization arrested a former acting CEO of the Faisalabad Industrial Estate Development and Management Company and Special Economic Zone committee secretary in a case of illegal allotment of two plots, measuring 10 acres, to a company owned by Farah.