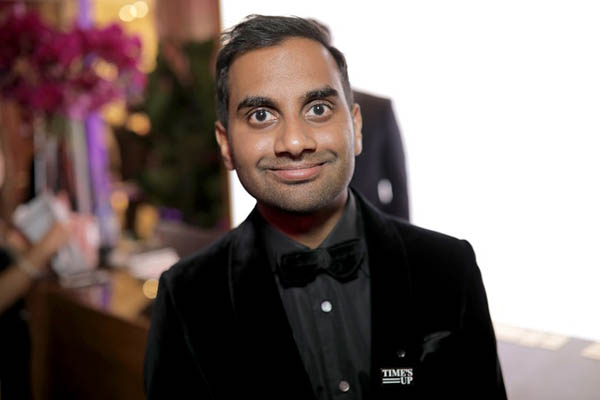 Actor and comedian Aziz Ansari has acknowledged a sexual encounter with an anonymous accuser but insisted it was “completely consensual.”

The accusations, published on Sunday in online magazine Babe, were made by a 23-year-old photographer from Brooklyn, New York, identified only as “Grace.”

She said she met Ansari—who recently won a Golden Globe for his performance in Netflix comedy Master of None—in September 2017 at the Emmy Awards after party, and they met for a dinner date in New York around a week later.

“Grace” said that after dinner, they went to Ansari’s apartment where he made repeated aggressive advances toward her, despite her “verbal and non-verbal cues” indicating she did not want to have sex with him, Babe reported. “I know I was physically giving off cues that I wasn’t interested. I don’t think that was noticed at all, or if it was, it was ignored,” she told Babe. “I believe that I was taken advantage of by Aziz. I was not listened to and ignored. It was by far the worst experience with a man I’ve ever had,” she added.

In a statement on Sunday, Ansari acknowledged the encounter with the woman to Babe. “We went out to dinner, and afterwards we ended up engaging in sexual activity, which by all indications was completely consensual,” he wrote. “The next day, I got a text from her saying that although ‘it may have seemed okay,’ upon further reflection, she felt uncomfortable,” he said. “It was true that everything did seem okay to me, so when I heard that it was not the case for her, I was surprised and concerned.”

Ansari added he responded privately to “Grace,” and also expressed support for the movement of women speaking out against sexual misconduct—sparked by allegations against Hollywood film mogul Harvey Weinstein—describing it as “necessary and long overdue.”

Ansari is best known for his roles as Tom Haverford in the sitcom Parks and Recreation and Dev Shah in Master of None, of which he is also a writer.