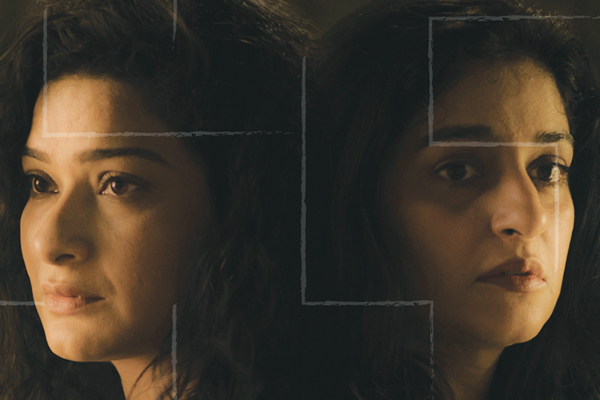 The plight of death-row inmates takes center stage in Lahore.

“It’s easy to dismiss someone as a demon or an aberration,” says Justice Project Pakistan’s Sarah Belal of death-row inmates. “But most of these cases are far more complex and require a greater commitment to empathy and comprehension from society.”

To draw out this commitment, Justice Project Pakistan, a nongovernmental organization based in Lahore that also provides legal services to death-row inmates, is staging Lorilei at Lahore’s Alhamra Arts Center, the Mall. The one-woman dramatic reading will be performed by Nadia Jamil in English on May 30 and Sania Saeed in Urdu on May 31.

Adapted from Thomas Wright’s A Meditation on Loss, which was inspired by the 1994 murder trial of Rick Langley for killing a 6-year-old boy in Louisiana, the work was brought to Belal’s notice by Clive Stafford Smith, who defended the mentally ill Langley and whose own organization, Reprieve, works closely with JPP. Lorilei is the story of the 6-year-old’s mother and her decision to drop charges against Langley on grounds of compassion.

“The prosecution argued that forgiving Langley was an unnatural thing and that she was an unnatural mother,” says Belal of the trial 20 years ago. For speaking against the death penalty, Lorilei was smeared by the prosecution. “They played up her history of drug addiction because the district-attorney didn’t want to lose the case.”

Belal, whose organization represents several mentally ill death-row inmates, like Langley, says Lorilei is a searing and provocative piece. “The concept of mental illness is alien in Pakistan,” she says. “The state-appointed defense lawyers don’t believe in it unless their clients manifest physical symptoms, like seizures.”

Jamil and Saeed, both mothers, say the title character, Lorilei, is a challenging one. “If somebody killed my child the way Langley killed hers, I would want him dead,” says Jamil. “I would want vengeance.” Lorilei, despite her loss and shortcomings, was able to journey from wanting vengeance to showing unyielding compassion. “There is a moment in this process when she just doesn’t want blood on her hands, she wants the killing to stop,” says Jamil. Saeed adds: “Lorilei, despite her ordinariness, through forgiving Langley rises above everyone else—the jury, the judicial system, her family. She is an exceptional woman with an exceptional story.”

With some 8,000 in the Punjab province alone, Pakistan is home to one of the largest population of death-row inmates. These include the wrongly accused and the mentally ill. Pakistani law allows families of murder victims to forgive the perpetrators. “Our jurisprudence actually recognizes and gives an opportunity for this incredibly humane and empathetic response,” says Belal. “The journey from vengeance to reconciliation to forgiveness is never easy. It doesn’t happen that often, but it does happen.”

Tickets are Rs. 1,000 per person and available at the venue.

Over 8,600 Pakistanis Freed from Foreign Prisons