Home Culture Addictive Gaming to be Recognized as Disease

Addictive Gaming to be Recognized as Disease 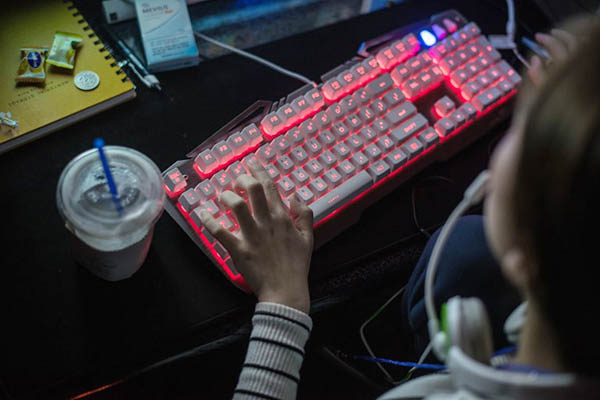 “Gaming disorder” will be recognized as a disease later this year following expert consensus over the addictive risks associated with playing electronic games, the World Health Organization said on Friday.

The disorder will be listed in the 11th edition of the International Classification of Diseases (ICD), to be published in June, WHO spokesman Tarik Jasarevic told reporters in Geneva. WHO is leading the process of updating ICD-11, which includes input from global health practitioners.

The current working definition of the disorder is “a pattern of gaming behavior, that can be digital gaming or video gaming, characterized by impaired control over gaming, increased priority given to gaming over other activities to the extent that gaming takes precedence over other interests,” Jasarevic said.

Other symptoms include “the continuation and escalation of gaming despite the occurrence of negative consequences.”

The provisional guidelines say that an individual should demonstrate an abnormal fixation on gaming for at least a year before being diagnosed with the disorder, which will be classified as an “addictive behavior,” Jasarevic said.

Anecdotal evidence suggests that the condition disproportionately affects younger people more connected to the ever-expanding online gaming world. But the WHO spokesman cautioned that it was premature to speculate on the scope of the problem.

“Gaming disorder is a relatively new concept and epidemiological data at the population level are yet to be generated,” he said.

Despite the lack of hard data, “health experts basically agree that there is an issue” and that official inclusion in the ICD is the next appropriate step, Jasarevic said. “There are people who are asking for help,” he added, noting that formal recognition of the condition will help spur further research and resources committed to combatting the problem.