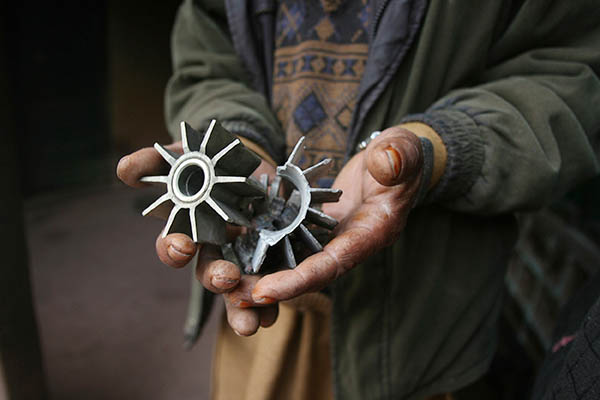 Firing incidents across the border are not uncommon and have added to long-running tensions between Kabul and Pakistan, which last week released a senior Taliban commander as part of attempts to restart Afghan peace efforts.

A senior security official in Peshawar said the mortars hit a house around three kilometers from the border. “All the victims were from same family,” he said on condition of anonymity.

An intelligence official in Miranshah, the main town of North Waziristan, confirmed that mortars were fired from the Afghan province of Khost.

Both Taliban and NATO forces use mortars as part of combat operations and the intelligence official in Miranshah said mortars were fired from the Tarkhobi checkpost in Khost.

Pakistan and Afghanistan share a disputed, porous and unmarked 2,400-kilometer border, and have tricky diplomatic relations, accusing each other previously of cross-border violations and sending gunmen to create unrest.

Pakistan has been a frontline in the U.S.-led war on terror in Afghanistan to eliminate Al Qaeda and Taliban militants from the war-torn country.