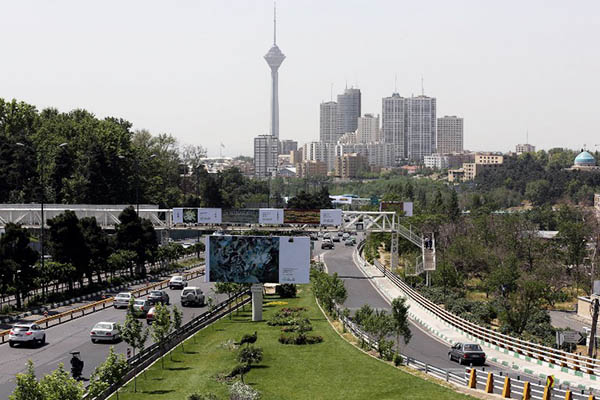 The Afghan Taliban said Wednesday that a delegation from its Qatar-based political office had visited Iran for talks, as Kabul has made repeated overtures to the insurgent group to reopen peace negotiations.

In a statement announcing the visit, the Taliban’s spokesman Zabiullah Mujahid presented the talks as if they were a meeting between two governments, rather than that of a militant group and a neighbor. “The delegation of Islamic Emirate met with officials of the neighboring country of Iran and discussed issues related to the current situation of our country Afghanistan, the region, Islamic world and conditions of the Afghan refugees residing in Iran,” the statement said.

The statement added that the recent visit to Tehran was part of the Taliban’s campaign to establish contacts with foreign countries, adding that the Taliban negotiators would now routinely visit different countries.

Iran’s foreign ministry was not informed about the Taliban’s visit to Tehran, the ministry spokeswoman Marzieh Afkham said. Iran’s Tasnim news agency reported the visit on Tuesday, adding that it was the third time the Taliban has sent officials to Iran for such talks.

The Afghan government has also been courting neighboring countries in recent months, including Iran, as it hopes to form a regional consensus over peace negotiations with the Taliban.

Iran is home to an estimated 2.5 million Afghans, many of whom have no official papers after fleeing conflict in their home country.