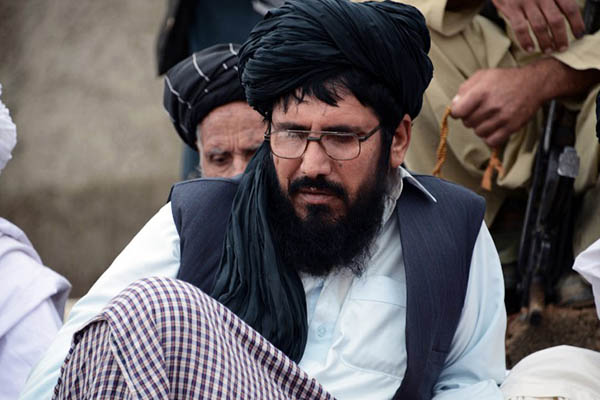 Mullah Rasool informs gathering of dozens that Mullah Akhtar Mansour is not the ‘supreme commander’ of the militants.

A breakaway faction of the Taliban has appointed its own leader, in the first formal split in the militant movement under leader Mullah Akhtar Mansour, posing a fresh hurdle to potential peace talks.

Mullah Rasool was named the leader of the faction in a mass gathering of dissident fighters this week in the remote southwestern province of Farah, according to an AFP reporter who attended the meeting. It was unclear whether the new group can rally wide support but its emergence exposes simmering rifts within the movement since the announcement of longtime leader Mullah Omar’s death in late July.

“Mansour is not our Amir-ul-Momineen,” Rasool told the gathering of dozens of fighters, referring to the respected Islamic title of “commander of the faithful.”

“We don’t accept him as our leader. He was not elected lawfully in accordance with sharia to lead the group,” said Rasool, wearing glasses and a black turban and flanked by heavily armed fighters.

Splits emerged at the top of the Taliban following the appointment of Mullah Mansour as replacement for Mullah Omar, the movement’s founding leader whose death was confirmed this summer. Many in the movement were unhappy the death had been kept secret for two years—during which time annual Eid statements were issued in Omar’s name.

Others said the process to choose Mansour, believed to be too close to Pakistan’s military establishment, as his successor was rushed and even biased.

Among Mansour’s opponents were members of Omar’s family, though the dead leader’s son and brother recently pledged allegiance to the new chief, according to Taliban officials.

The emergence of the new group was unlikely to threaten Mansour, who appears to have bolstered his position with a spate of Taliban military successes, including the recent stunning three-day occupation of northern Kunduz city. But analysts warn that it bodes ill for any potential peace talks, which have stalled since the announcement of Omar’s death.

“The rise of this hardline group marks the first split in the militant movement since Omar’s death,” said Waheed Mujhda, an Afghan analyst and former foreign ministry official during the 1996-2001 Taliban regime. “It could attract more hardline fighters and make any future peace talks more complicated for the Afghan government,” he added.

The Taliban have so far not commented on the rise of Rasool, who was believed to be close to Omar and served as the governor of southwestern Nimroz province during the group’s rule.