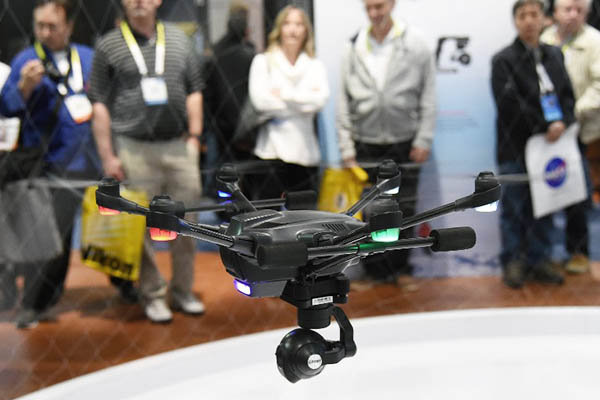 Afghan authorities on Wednesday banned media companies from using drone cameras, citing security concerns in a country well-known for the rampant use of unmanned military aircraft.

“The interior ministry respectfully announces to all national and international media that they should not use drone cameras… as that can create problems for security institutions,” the ministry said in a statement. The statement did not specify the security concerns but the decision comes after a recent incident in which a local media company flew a drone over the presidential palace in Kabul while covering a huge anti-government protest.

Days later the Taliban announced Haibatullah Akhundzada as their new leader, elevating a low-profile religious figure as the insurgent group steps up attacks against the Western-backed Afghan government.