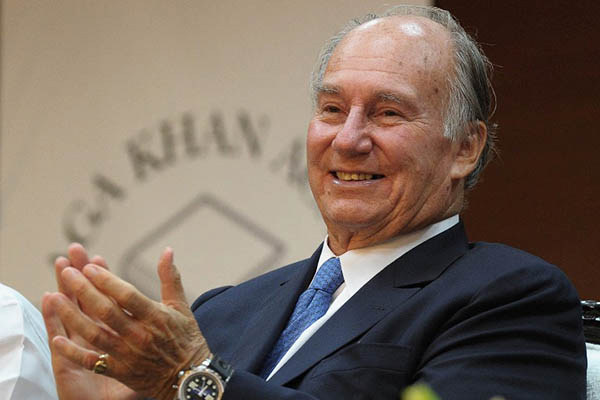 Spiritual leader informs Canadian Parliament that the West must engage with both sects to ensure peace and avoid disaster.

The hereditary spiritual leader of the world’s 15 million Ismaili Muslims on Thursday compared a conflict between Sunni and Shia Muslims to the situation in Ireland, urging the West to engage both branches of Islam.

Speaking to both houses of Canada’s Parliament, the Aga Khan said tensions between the two denominations “have increased massively in scope and intensity recently and have been further exacerbated by external interventions.”

“In Pakistan, Malaysia, Iraq, Syria, Lebanon, Bahrain, Yemen, Somalia and Afghanistan it is becoming a disaster,” he warned. To help bring an end to the strife in these countries, the Aga Khan said “it is important for (the West) to communicate with both Sunni and Shia voices. To be oblivious to this reality would be like ignoring over many centuries that there were differences between Catholics and Protestants. Or trying to resolve the civil war in Ireland without engaging both Christian communities.”

Highlighting the span of the crisis, he said: “What would have been the consequences if the Protestant-Catholic struggling in Ireland had spread across the Christian world as is happening today between Shia and Sunni Muslims in more than nine countries.”

Canada is home to approximately 100,000 Ismaili Muslims, who found refuge in this country after being expelled by Ugandan President Idi Amin in 1972. The Aga Khan himself was made an honorary Canadian citizen in 2010.