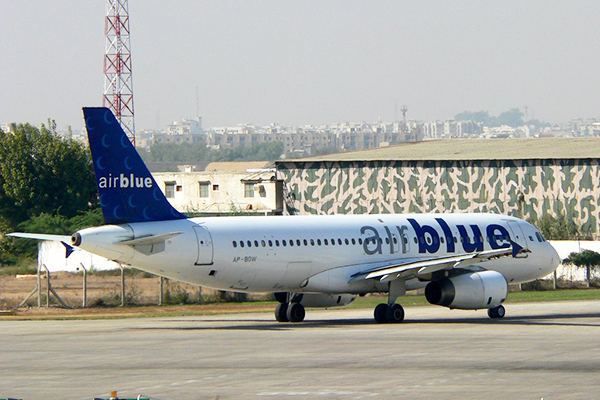 Airblue, a privately-owned budget airline in Pakistan, is starting direct flights from Lahore and Karachi to Jeddah, Saudi Arabia, next month.

Starting July 10, Airblue will commence four weekly roundtrip flights from Lahore and three from Karachi to Jeddah, which is the sixth city abroad that will be served by the airline. Airblue already flies from cities in Pakistan to Dubai, Sharjah, Abu Dhabi, Muscat, and Manchester.

“Airblue is pleased to offer passengers an alternative option for flying directly to Jeddah without the hassle of any stopovers,” said Raheel Ahmed, the company’s director for commercial affairs. “This new route will facilitate growth of Pakistan’s aviation sector and promote competition.”

Airblue, the second largest airline in Pakistan, launched on June 18, 2004, in Islamabad. It has a fleet of eight aircraft and an annual turnover of about $250 million.

i need contact no of jeddah, coz i want to buy ticket from jed to khi

Any contact details or head office located in Jeddah kindly send to my e-mail.