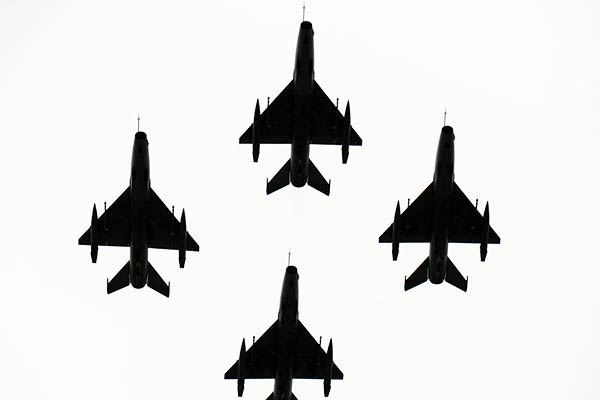 Army claims over 2,800 militants have been killed since launch of Operation Zarb-e-Azb.

Airstrikes have killed 18 militants in northwest Pakistan near the Afghan border in the latest phase of a major operation against the Taliban and other insurgents, the military said.

The Tuesday attacks took place in the Shawal area of North Waziristan, and come after strikes which killed 50 militants the previous day and a further 40 on Sunday, according to Pakistani officials.

The Army has been waging an offensive against militant hideouts in the area since June last year.

“18 terrorists were killed and their hideouts destroyed in precise aerial strikes in Shawal today,” the military said in a statement. The conflict zone is remote and off-limits to journalists, making it difficult to verify the Army’s claims—including the number and identity of those killed.

The military says more than 2,800 militants have been killed since the launch of the latest offensive.