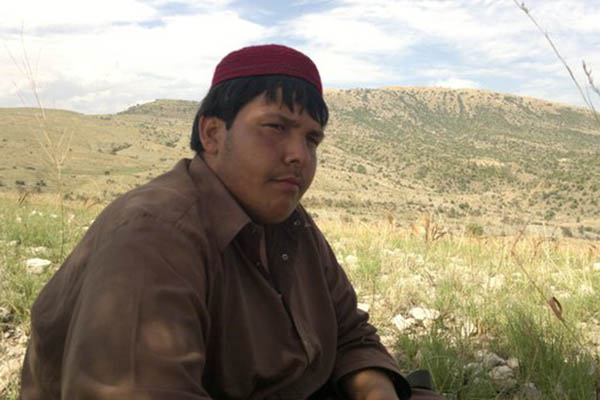 Slain teenager’s father says he is proud of his son’s bravery.

Police in Khyber-Pakhtunkhwa province have recommended that Aitzaz Hasan, the teenager who was killed while stopping a suicide bomber from attacking his school, should be awarded a top civilian honor.

The 15-year-old Hassan, a student in Hangu district, tackled on Monday the bomber who had come to attack his school at a time when hundreds of students were inside. Hassan died in hospital after the bomber blew himself up at the school gates. No one else was wounded or killed in the incident.

Nasir Khan Durrani, the Khyber-Pakhtunkhwa chief of police, has written to the provincial chief minister recommending Hassan for a posthumous award, a police statement issued late Thursday said. “The suicide bomber tried to enter the school where hundreds of students were studying. Aitzaz Hassan sacrificed his life and stopped the bomber with bravery and courage,” the police statement said. “He saved the lives of hundreds of innocent students with his extreme valor and bravery.”

Pakistan has several categories of civilian award and it will fall to the government to decide which, if any, Hassan should receive.

Hassan’s father Mujahid Ali Bangash, 55, said on Thursday he was proud of his son. “Many people are coming to see me but if they try to express sympathy, I tell them to congratulate me instead on becoming the father of a martyr,” he said. “I will be even more happy if my second son also sacrifices his life for the country.”

Bangash works in the U.A.E and was only able to reach Ibrahimzai village, which lies in an area of Hangu dominated by minority Shia Muslims, the day after his son’s funeral.

Hassan’s cousin Mudassir Bangash described him as an accomplished student who excelled in all extracurricular activities. “Aitzaz was a little plump and we used to call him pehlwan (wrestler),” he said. “My cousin wanted to become a doctor but it was not God’s will.”

Local media are calling Hassan a hero, while social media is demanding recognition for him. Sherry Rehman, Pakistan’s former ambassador to the United States, tweeted: “Hangu’s shaheed Aitzaz Hasan is Pakistan’s pride. Give him a medal at least. Another young one with heartstopping courage #AitzazBraveheart.”