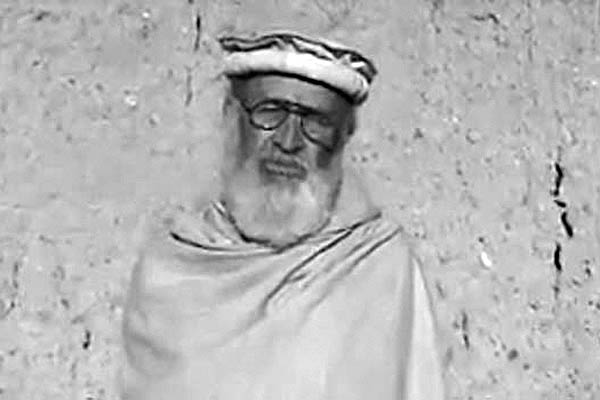 Peshawar-based academic had been abducted four years ago and was recovered from North Waziristan, according to security officials.

Security forces have recovered a prominent academic held for four years by the Taliban in Pakistan’s troubled northwest, officials said on Friday.

The Pakistani Taliban abducted Ajmal Khan, vice-chancellor of Islamia College University Peshawar, the capital of Khyber-Pakhtunkhwa province, in September 2010. A senior security official in Peshawar told AFP that Khan was recovered from “an operational area in North Waziristan tribal district.”

The Pakistani military has been waging a major assault against Taliban strongholds in North Waziristan since mid-June. A statement from the Pakistan military said “security forces safely recovered Mr. Ajmal Khan” but gave no details of how he came to be freed.

It said: “Security forces and intelligence agencies were trying to locate Ajmal Khan since Sept. 8, 2010 when he was kidnapped in Peshawar while he was going to the university.”

One of Ajmal’s relatives, Maj. Suleman Khan, confirmed that the academic had been recovered and was back with his family. “He is at his home and is quite happy to see his family after four years,” he told Newsweek. “We don’t have any further details about where he was recovered from,” he added.

Ajmal had appeared in several video messages asking the government to negotiate his release with the Tehreek-e-Taliban Pakistan (TTP) movement, which began a bloody insurgency against the state in 2007. Government officials said despite many rounds of back-channel talks in the past, Taliban had refused to release Khan, demanding the release of important Taliban commanders held by security forces.

Pakistan rights activists, university teaching staff and students in the northwest had protested against Khan’s kidnapping many times but all efforts to recover him were futile.