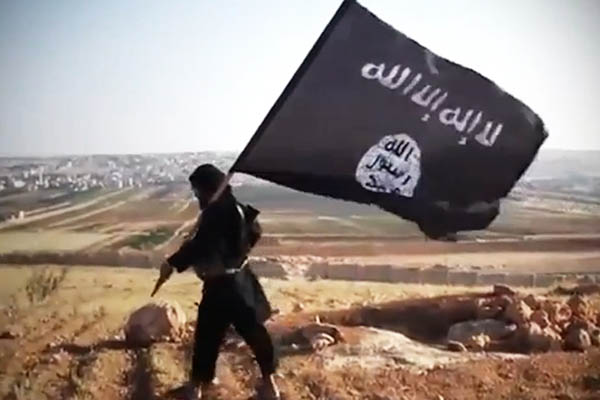 Online statement warns of vengeance for the Jan. 2 execution of militants.

The Saudi-Yemeni and North African branches of Al Qaeda have threatened to avenge Saudi Arabia’s execution of more than 40 jihadists, calling the measure a “foolish act.”

Al Qaeda in the Arabian Peninsula (AQAP) and Al Qaeda in the Islamic Maghreb said in an online statement Sunday that the kingdom executed the militants despite knowing that the “mujahideen have pledged to avenge the pure blood of their brothers.”

The Jan. 2 executions were a “new crime committed by the regime of Al-Saud, demonstrating their tyranny and their fight against jihad,” the statement added, claiming that the judicial system serves the ruling family in “cementing their rule and oppressing their opponents.”

“They should fear the day when the relatives of those martyrs, their brothers and partisans… celebrate [vengeance] against the infidel tyrants.”

The statement charged that the rulers of the leading Sunni Muslim kingdom “shed the blood of the mujahideen as an offer to the crusaders who were celebrating the beginning of their new year.”

Riyadh announced the execution of 47 people convicted of “terrorism.” Among them were four Shia Muslims, including prominent cleric Nimr al-Nimr, whose death triggered a diplomatic crisis between Sunni Saudi Arabia and Shia-dominated Iran.

In an audio statement posted online, leading Saudi Al Qaeda chief Ibrahim al-Assiri warned: “we will deal with Al-Saud, now that the blood has been shed.”