American Jailed Over Attack in Lahore 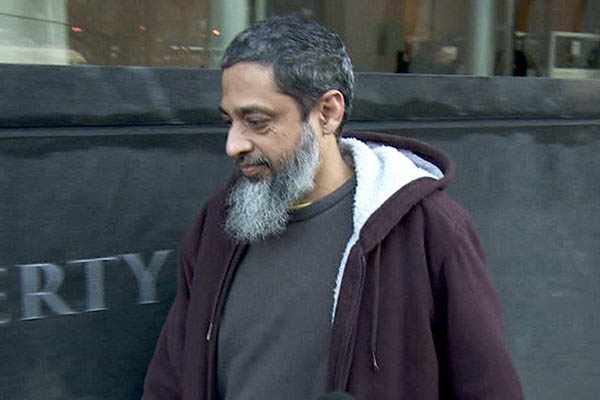 Reaz Qadir Khan provided material support to one of the suicide bombers who targeted police and ISI headquarters in May 2009.

A U.S. man who gave money to a suicide bomber who attacked a headquarters of Pakistan’s intelligence service was sentenced to more than seven years in prison Friday, prosecutors said.

Reaz Qadir Khan, 51, a naturalized U.S. citizen living in Portland, Oregon had previously pleaded guilty in a U.S. court to providing material support to terrorists. Khan admitted arranging for the delivery of approximately $2,450 to Maldivian Ali Jaleel, one of the suicide bombers responsible for the May 27, 2009 attack, which killed 30 people and injured 300 more in Lahore.

Khan also admitted to providing advice and financial assistance to Jaleel’s wives after the bombing, “while knowing that providing such assistance would hinder and prevent the apprehension of Jaleel’s wives and others who may have helped in the attack,” prosecutors said.

“With today’s sentence, the court held the defendant accountable and made it clear that no community should be subjected to the dangers posed by those seeking to assist violent extremists whether here or abroad,” said Acting U.S. Attorney Billy Williams.