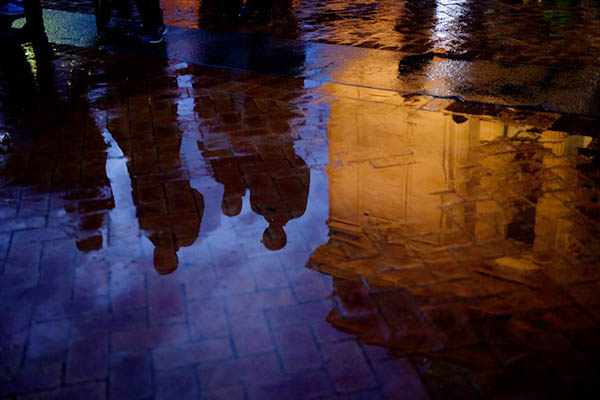 A crowdfunding campaign by two Muslim American groups has raised almost $80,000 for the surviving victims of the Pittsburgh synagogue shooting and the relatives of the 11 killed.

The campaign on LaunchGood (https://www.launchgood.com/project/muslims_unite_for_pittsburgh_synagogue#!) reached its initial goal of $25,000 within six hours, its second goal of $50,000 after a day, and is now targeting $100,000. It was organized by CelebrateMercy and MPower Change, Muslim-American non-profits.

“We wish to respond to evil with good, as our faith instructs us, and send a powerful message of compassion through action,” the groups said in a statement.

Fundraising proceeds will go toward meeting the short-term needs of the injured victims and grieving families, including funeral expenses and medical bills.

“Through this campaign, we hope to send a united message from the Jewish and Muslim communities that there is no place for this type of hate and violence in America,” the groups said. “We pray that this restores a sense of security and peace to the Jewish-American community who has undoubtedly been shaken by this event.”

‘Enemy of the People’