American Who Killed 3 Muslims Gets Life in Prison 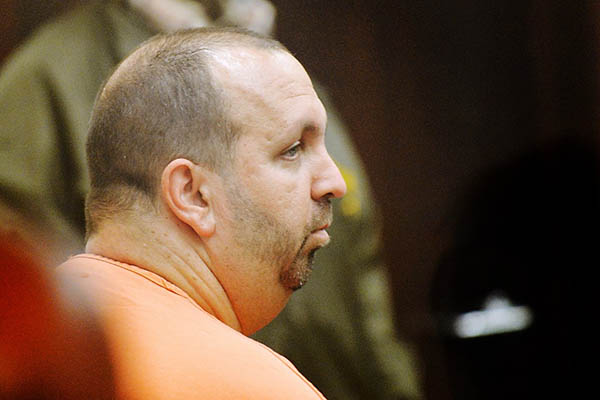 An American who killed three Muslims in February 2015 out of what police first called a parking dispute but now admit was driven by hate has been sentenced to life in prison.

Craig Hicks, 50, pleaded guilty on Wednesday to the murder of Deah Barakat, 23, his wife Yusor Abu-Salha, 21, and her sister Razan Abu-Salha, 19, in their Chapel Hill, North Carolina home. The murder, which took place at the condominium complex where both the Barakats and Hicks lived, shook the U.S. Muslim community, which said it represented a rise in anti-Muslim attacks across the country.

Police originally labeled it the result of a “longstanding” neighbor dispute over parking places. But the victims’ families said the unemployed Hicks, who had a record of harassing the victims and other minority residents and waving guns at them, committed an anti-Muslim hate crime.

At the time president Barack Obama condemned the execution-style murders as “brutal and outrageous.” He said: “No one in the United States of America should ever be targeted because of who they are, what they look like, or how they worship.”

The state has no laws to charge hate crimes and Hicks was charged with three counts of capital murder. It was only after the sentencing hearing on Wednesday that the police chief of the university town admitted the case involved much more than a simmering parking dispute.

“What we all know now and what I wish we had said four years ago is that the murders of Deah, Yusor, and Razan were about more than simply a parking dispute,” Chapel Hill police chief Chris Blue told the court. “The man who committed these murders undoubtedly did so with a hateful heart, and the murders represented the taking of three promising lives by someone who clearly chose not to see the humanity and the goodness in them,” Blue said.

He apologized to the families, adding: “To the Muslim members of our community, know that you are heard, seen, and valued.”