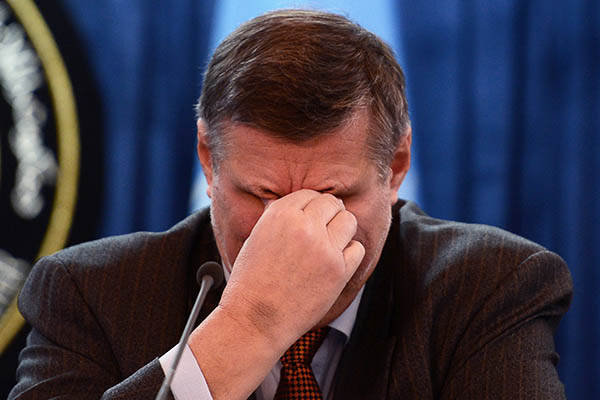 New report reveals that families of civilians killed in Afghanistan are often left without justice or compensation.

The families of thousands of civilians killed by American forces in Afghanistan have been left without justice or compensation, an Amnesty International report said Monday, in a damning indictment of the U.S. military as it withdraws.

The report said it had gathered evidence of “a deeply flawed U.S. military justice system that cements a culture of impunity” in dealing with Afghan civilian deaths and injuries caused in NATO coalition operations since 2001.

President Hamid Karzai has often castigated U.S. forces for civilian casualties, but NATO’s International Security Assistance Force (ISAF) says it takes all allegations of civilian casualties seriously and investigates each alleged incident. The report said Amnesty researchers interviewed 125 Afghans who had first-hand information about 16 separate attacks that resulted in civilians casualties, as well as collating data from 97 reported incidents since 2007.

“After any incident in which civilians have been killed by U.S. forces, [the U.S. must] ensure … wherever there is sufficient admissible evidence, suspects are prosecuted,” said the report entitled Left in the Dark. It detailed a U.S. bombing in 2012 when women were collecting firewood in the mountains of Laghman province. Seven women and girls were killed and seven more were injured.

Ghulam Noor, who lost his 16-year-old daughter Bibi Halimi in the attack, brought the female bodies to the district center after hearing NATO forces claimed that only insurgents had been killed. “We had to show them that it was women who were killed,” he told Amnesty International. “I have no power to ask the international forces why they did this. I can’t bring them to court.”

Amnesty said villagers filed complaints with the provincial governor, but international forces in Afghanistan are immune from Afghan legal processes and no one ever contacted family members to investigate the attack. The ISAF press office in Kabul referred enquiries over the report to the U.S. Department of Defense.