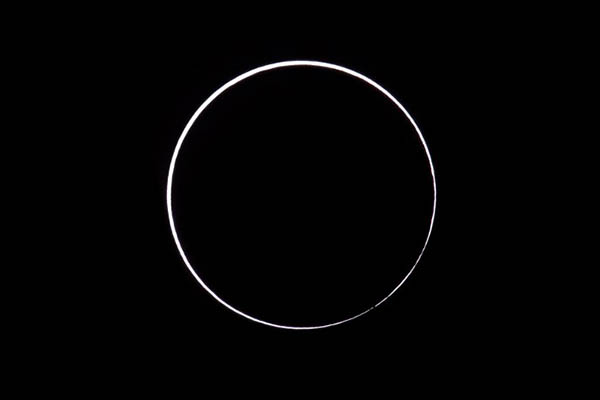 Pakistan’s Met Office announces solar eclipse, which will visible from major cities of the country

Pakistan’s Meteorological Department has announced that an annular eclipse of the Sun will occur on Dec. 26 (Thursday), which will be visible throughout Pakistan.

In a statement issued to media, the Met Office said the eclipse—occurring after 20 years—would be visible from Eastern Europe, much of Asia, North and West Australia, Eastern Africa, the Pacific Ocean and the Indian Ocean. It said that in the presence of clear skies, the radiation from the eclipse is expected to directly reach the surface of the Earth, and has warned people who wish to observe the eclipse to not look at the sun with the naked eye or risk permanent eye damage or even blindness.