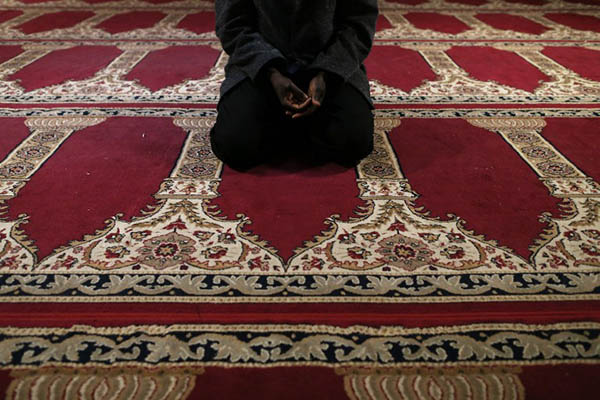 Anti-Muslim hate crimes rose 300 percent in Britain in the week following the coordinated attacks in Paris, according to figures published on Monday.

A “vast and overwhelming majority” of the 115 attacks were against Muslim women and girls aged between 14 and 45 who were wearing traditional Islamic dress, according to the findings reported in The Independent newspaper. The perpetrators were mainly white males aged between 15 and 35, according to the report, which noted that the true numbers of attacks were likely much larger than those reported.

The figures come from a report to a government working group on anti-Muslim hate compiled by Tell Mama, a helpline that records incidents of physical and verbal attacks on mosques and Muslims. A large number of the attacks occurred in public places such as buses and trains.

“Many of the victims have suggested that no one came to their assistance or even consoled them, meaning that they felt victimized, embarrassed, alone and angry about what had taken place against them. Sixteen of the victims even mentioned that they would be fearful of going out in the future and that the experiences had affected their confidence.”

The rise in attacks is in line with a similar increase that happened after the murder in south London of British soldier Lee Rigby by Muslim extremists in 2013, according to the report.

The police did not give a breakdown on whether the recorded attacks were physical or verbal assaults, but said there were a number of factors leading to the rise including a greater willingness of victims to report such incidents and better police recording.