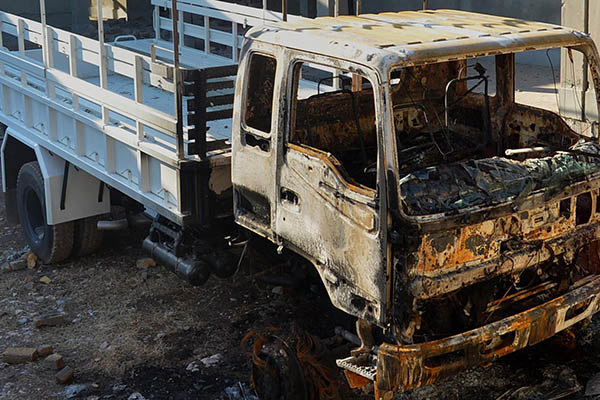 A militant commander who allegedly sheltered Al Qaeda fighters was killed along with four associates on Thursday after driving over a roadside bomb in Pakistan’s northwestern tribal belt, security officials said.

“He was anti-government and well known for his support to foreigners,” the official said on condition of anonymity.

Local residents also said Wazir had a reputation for harboring Uzbek, Tajik and Central Asian militants in the past. He was among a group of fighters forced to leave South Waziristan when Maulvi Nazir, a prominent warlord allied to the government, launched an armed campaign in 2007 against foreign fighters.

Wazir returned to South Waziristan last year after reaching a deal with the Nazir group, before Nazir was killed in a U.S. drone strike in January.

There was no immediate claim of responsibility for Wazir’s death. He is the third pro Al Qaeda militant commander killed in similar circumstances in South Waziristan in the last two years.