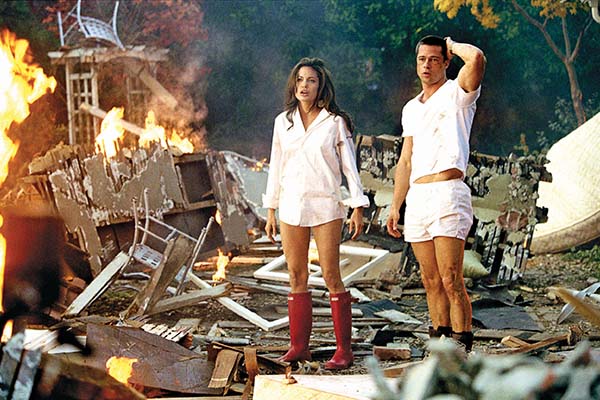 When fighting with your partner, think twice before resorting to ‘I’m sorry.’

Why do couples fight? Keith Sanford, an associate professor of psychology and neuroscience at Baylor University, wanted to try to get to the bottom of that eternal question. Not only was he interested in discovering the roots of conflict, he wanted to better understand what some possible solutions might be. As he sees it, a couple might be arguing about the proper way to put the soap in the dishwasher—but what’s going on beneath the surface of that fight?

In the course of two separate studies, Sanford gathered data from nearly 1,000 people undergoing conflicts in their relationships. (The studies were recently summarized in the Journal of Social and Clinical Psychology.) Sanford looked at two categories of conflict: “perceived threat,” meaning that one half of the couple feels attacked or controlled; and “perceived neglect,” meaning that a partner feels, well, neglected.

This finding would seem to contradict the common folk wisdom that being quick to apologize is a good way to preserve peace in a relationship. It might also suggest that people aren’t as gullible or as easily bought off with cheap words as we sometimes assume. An apology can be “slippery,” says Sanford; it can simply be a way to “find the off-switch to a conflict”; a way of saying, “What do I need to do to get you to shut up? If I apologize, will you stop?” Often, it seems, the answer is no.