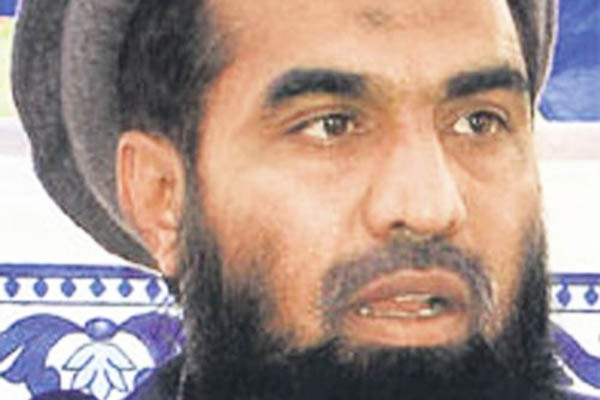 Prosecutor says he has not been provided the official bail order and cannot proceed without it.

A government prosecutor said Monday he had been forced to delay his appeal against a court order, which grants bail to the alleged mastermind of the 2008 terror attacks in Mumbai.

A judge in an Islamabad anti-terror court last week granted bail to Zaki-ur-Rehman Lakhvi, accused over the siege on India’s commercial capital that left 166 people dead and was blamed on the banned Pakistani militant group Lashkar-e-Taiba (LeT). The bail decision triggered a furious response from New Delhi and Pakistani prosecutors swiftly announced they would appeal against it.

The challenge was due to be filed on Monday but government prosecutor Mohammad Azhar Chaudhry told AFP he had been unable to proceed. “I have not yet received copy of the court [bail] order, which is essential to complete legal formalities,” said Chaudhry. He said he would challenge the order after examining the bail order.

Relations between Pakistan and India worsened dramatically after the Mumbai carnage, in which 10 gunmen attacked luxury hotels, a popular cafe, a train station and a Jewish center. Lakhvi remains in custody in the high-security Adiala prison in Rawalpindi after the authorities ordered his detention—following the court’s bail decision—under public order laws.

Indian Prime Minister Narendra Modi told lawmakers last week that the bail order came “as a shock to all those who believe in humanity world over.”

It took the authorities three days to regain full control of Mumbai and New Delhi has long said there is evidence that “official agencies” in Pakistan were involved in plotting the attack. Islamabad denies the charge but LeT’s charitable arm Jamaat-ud-Dawah (JuD), seen as a front for the militant group, operates openly in the country.