Arab Pro-Democracy Activist Says He is a Saudi Target 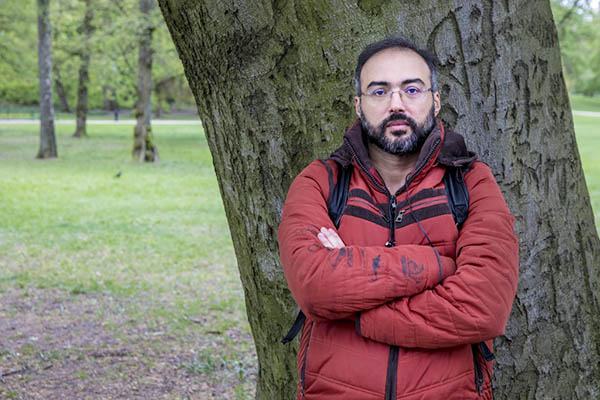 Iyad el-Baghdadi, who sought asylum in Norway in 2015, says he has been informed of threats to his life

An Arab human-rights activist who worked with slain editorialist Jamal Khashoggi said on Wednesday he was briefly placed under police protection in Norway owing to threats on his life.

Iyad el-Baghdadi, a Palestinian blogger and author who sought asylum in Norway in September 2015, said he was exfiltrated from his home by agents from the PST interior security service for a few hours on April 25 following a tip-off. “They told me that they had received a tip from a partner agency indicating that I’m a target,” Baghdadi told AFP.

The Norwegian service declined to comment, but British newspaper The Guardian, which broke the story, said it was the CIA that alerted Norwegian colleagues. “It’s not clear at this point what the threat is, it’s vague and this is a problem. I believe that they did not want to take chances,” remarked Baghdadi, 41. “The sensitive work that I’ve been doing has been about Saudi Arabia. I have been informed that they have their eyes on me since October,” he added.

“If the Saudi regime gets away with what they did to Jamal Khashoggi, then none of us are safe,” Baghdadi said Oct. 9 on Twitter. “Everything changes for us then, and we live in a state of constant vigilance.”

Baghdadi says he had worked on projects with Khashoggi and promised to say more during a press conference scheduled for next Monday. Norwegian authorities have warned him meanwhile to cancel a planned trip to Malaysia, where his parents and sister live, Baghdadi said, adding that they too were under threat.