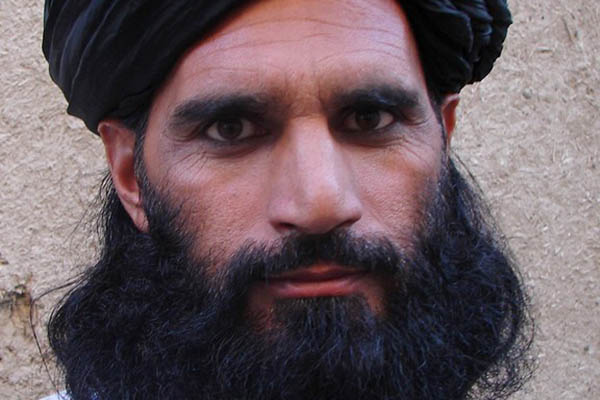 Unidentified gunmen on Monday killed a senior commander of the Pakistani Taliban who had a government bounty on his head, officials and family said.

Asmatullah Shaheen, a former interim chief of the militant group, was ambushed in the Dargah Mandi village near Miranshah, the main town of North Waziristan tribal district.

“Unknown attackers opened fire on Asmatullah Shaheen’s car. He along with three associates died on the spot,” said a security official in Miranshah. A close relative of Shaheen said that two other people traveling in the car were critically wounded. The attackers fled the scene in a separate vehicle, the security official said.

No group has yet claimed responsibility for the killing but a local security official blamed a rival militant group.

Shaheen, who was a member of the Taliban’s top council and was the leader of the Bhittani tribe, had a Rs. 10 million bounty on his head.

Earlier this month, Pakistan entered into talks with the Taliban aimed at ending their seven-year insurgency. But the militant group continued carrying out attacks on a near-daily basis, and the dialogue was suspended last week after the insurgents claimed they had executed 23 kidnapped soldiers in a northwestern tribal region. Since then the Pakistan Air Force has been carrying out airstrikes in the volatile tribal regions bordering Afghanistan, killing dozens.