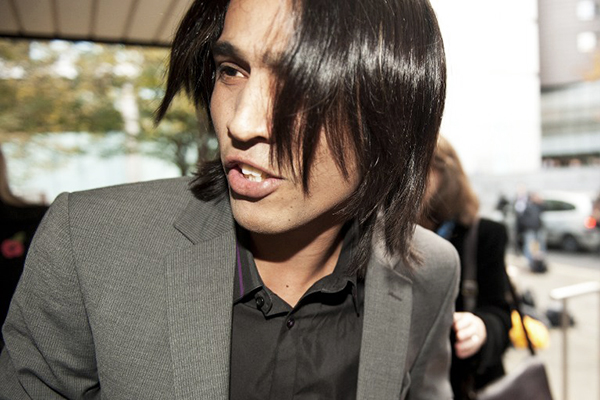 The 21-year-old was one of three cricketers featuring in 2011’s spot-fixing scandal.

Cricket’s governing body has formed a five-member committee to consider a request from Pakistan that the conditions of Mohammad Aamer’s ban for spot-fixing be relaxed.

The 21-year-old paceman, regarded as hot property in international cricket, was banned in 2011 for five years for spot-fixing along with teammates Salman Butt and Mohammad Asif.

They were found guilty of bowling deliberate no-balls in return for money in the Lord’s Test against England in 2010. Butt was banned for 10 years with five suspended, Asif for seven years with two suspended, and Aamer for five. All three were also jailed by a British court in 2011.

“On recommendation from the PCB, the ICC has constituted a five-member committee that will review and recommend amendments to the ICC anticorruption code and will also provide its suggestions to the ICC board on the ban related to Aamer,” said a PCB spokesman.

Any relaxation, if approved by the ICC board, would allow Aamer to use PCB facilities such as cricket grounds and gyms.

While announcing the ban on the three players, ICC tribunal chief Michael Beloff deplored the fact that under the ICC code, five years is the minimum punishment and suggested leniency in that regard.

ICC committee chairman Giles Clarke, also chairman of the England and Wales Cricket Board, confirmed the formation of the committee. He said the PCB had pointed out that Aamer had collaborated with an ICC anticorruption unit, admitted his guilt, and apologized to fans, to Pakistan, and to the world community.

“In the light of Aamer’s cooperation and his public submission of guilt and his undergoing a rehabilitation program, I stated that I would be prepared with a small group, including Cricket Australia chairman and the representative of Singapore cricket association, to look into the matter,” Clarke said.

From 2008 to 2011, Clarke headed a special group to help Pakistan bring international cricket back to a country deeply troubled by Taliban and Al Qaeda-linked violence. Pakistan has hosted no top-level international cricket since militants attacked the Sri Lankan team bus in 2009, forcing teams to suspend tours to the country over security fears.

Clarke stressed the importance of banned players admitting their guilt and apologizing. “The two important things for these cricketers, who are either found guilty or implicated, is to come clean by recognizing their guilt and apologize and assist the authorities in cleaning up the mess,” he said. “They owe the Pakistan fans that obligation.” He added: “I am pleased that Salman Butt has now apologized publicly and recognized and admitted his guilt. That is the first step.”