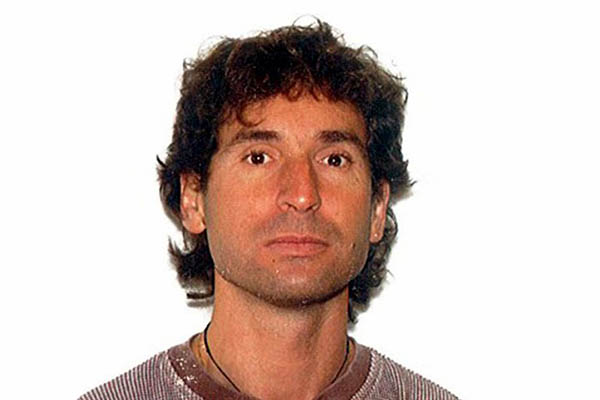 An Austrian mountaineer was killed and two others injured after their tent was hit by an avalanche in northern Pakistan, officials said on Saturday.

The avalanche struck the men 5,900 meters up Ultar Sar mountain, located in the northern Hunza valley.

Karim said efforts were underway to bring Huber’s body and the injured mountaineers back to Islamabad.

An army helicopter could not carry out a rescue operation due to bad weather on the 7,388 meters high Ultar Sar, but a ground team were making their way up to the scene.

A local administration official who asked not to be named confirmed the incident and casualties.

Northern Pakistan is a magnet for mountaineers and is home to some of the tallest mountains in the world, including K2—at 8,611 meters, the world’s second highest peak, but often deemed a more challenging climb than the highest, Mount Everest. Nestled between the western end of the Himalayas, the Hindu Kush mountains and the Karakoram range, Gilgit-Baltistan houses 18 of the world’s 50 highest peaks. It is also home to three of the world’s seven longest glaciers outside the polar regions. Hundreds of its mountains have never been climbed.