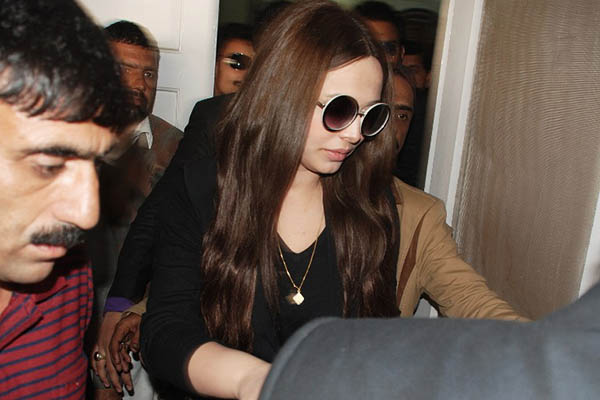 Pakistani fashion model has pleaded not guilty to allegations that she tried to smuggle $500,000 out of the country.

Ali, 22, was arrested in March for allegedly trying to fly out of the Pakistani capital to Dubai with the cash on her person. She was released on bail in July, and on Thursday she appeared in a customs court, where a judge “indicted her over currency smuggling charges,” a court official told AFP.

The high-profile model pleaded not guilty, the official added.

If convicted she faces fines, the confiscation of property, and up to 10 years in jail.

The judge fixed the next hearing on Dec. 8 and ordered the customs officials to produce witnesses, the official said. Ali’s lawyer Latif Khosa could not be reached for comment with his office saying he was too busy to speak to media.