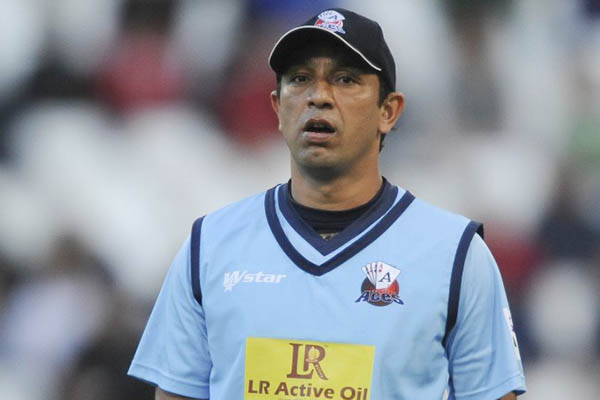 Pakistan to tackle the Kiwis in World Cup clash today

Mahmood, a former all-rounder who played in three World Cups for Pakistan, said New Zealand had a good record early in tournaments but often wilted under pressure at the business end.

“New Zealand’s history is such that they get there winning, winning and then when a crunch situation comes up, in the semi-final, or quarter-final, they don’t do that well,” Mahmood said on Tuesday. “It can happen to any team. Everyone has to have a bad day. Hopefully New Zealand have it tomorrow.”

New Zealand, who have never won a World Cup, have reached the semi-finals six times and lost to Australia in the 2015 final in Melbourne.

During the current tournament they have coped well in pressure situations, coming out on top against Bangladesh, South Africa and the West Indies in tight finishes. But Pakistan have a good record in matches between the two sides, winning six of their eight World Cup encounters, including semi-final victories in 1992 and in the 1999 edition, also in England.

Pakistan started their campaign slowly at the 1992 World Cup in Australia and New Zealand but beat New Zealand twice and went on to lift the trophy for the first and only time. “If you see the 1992 World Cup and this one, there are a few similarities,” said Azhar. “But we’re not thinking like that. Australia were in a similar situation in the 1999 World Cup [which they won]. If they lost any games, they would have been out. We are in that situation now. But for us, every match is a final, that is how we are looking at it. We know that if we perform poorly anywhere, we could be out.”

Mahmood praised in-form paceman Mohammad Amir, who has taken 15 wickets in five matches. “Amir has started pushing his lengths up a little, allowing himself to swing the ball,” he said. “That has been key for us. It’s very important for us that he gives us early breakthroughs and he has that ability. His skills and ability have always been exceptional.”