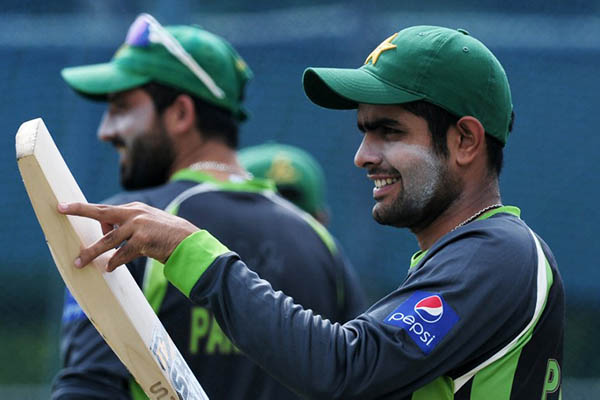 Batsman Azam has played only three Tests, narrowly missing out on a century in Pakistan’s loss to New Zealand in Hamilton this week when he was left unbeaten on 90 as the side was bowled out. In his 18 one-dayers, he has scored three centuries, all of which came in consecutive matches against the West Indies earlier this year.

“He [Azam] is a young gun who will be an exceptional player,” Arthur told Perth’s 6PR radio ahead of Pakistan’s sole warm-up match for their three-Test series against Australia. “I’ll go so far as to say, at the same age, I reckon he’s as good as Virat Kohli, which I know that’s high praise but he’s right up there.”

Pakistan have resisted the temptation to change and retained the same 16-man squad for Australia that lost the recent series against New Zealand 2-0. For South African Arthur, it will be his first time facing Australia since he coached them over a two-year tenure that ended in June 2013.

He said Pakistan were ready to fire against an Australia Test team coming off a demoralizing 2-1 series loss to South Africa and had learned a lot in New Zealand. “Had that series gone another Test match, we would have been better for the conditions,” he said of the New Zealand tour. “Hopefully, this has put us in good stead for what we can experience in Australia.”

Pakistan play a three-day pink-ball clash next week against a Cricket Australia XI in Cairns before the first Test—a day-night affair in Brisbane—from Dec. 15.

The remaining two Tests are in Melbourne (Dec. 26-30) and Sydney (Jan. 3-7). They will also play five one-day internationals in Australia.