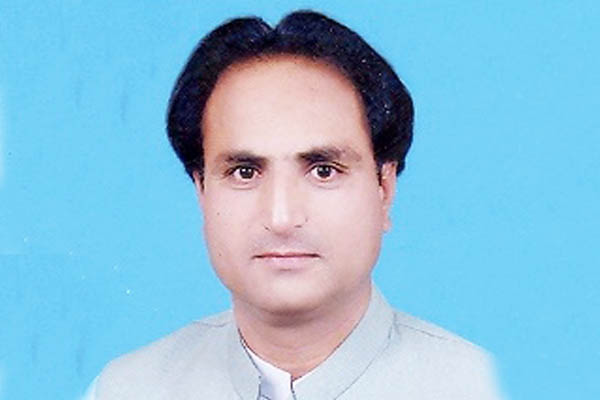 Handery Masieh was a minority member of the Balochistan Assembly.

Handery Masieh, a Christian member of the Balochistan Assembly, was shot dead on Saturday outside his residence in Quetta.

Masieh, elected on a National Party ticket, was reportedly gunned down by his own security guard. The National Party is part of a coalition that rules the province.

Jan Mohammed Buledi, spokesman for the provincial government, said Masieh had been rushed to hospital but had succumbed to his injuries.

Abdur Razzaq Cheema, chief of police in Quetta, said the security guard had quarreled with Masieh’s nephew. “The guard, Mohiuddin, opened fire on the nephew,” he said, adding that Masieh had rushed out to check on the commotion. “When Masieh [questioned the guard], he opened fire on him and shot him dead,” he added.

The guard fled the scene but was arrested later the same day. “At the moment we don’t know what led to the quarrel between the guard and Masieh’s nephew,” said Cheema.