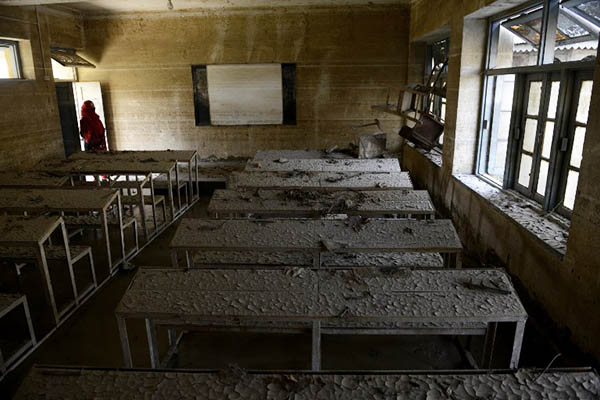 Officials say funding has been blocked to 650 abandoned or nonexistent schools and 450 teachers have been dismissed.

Authorities have halted funding to hundreds of “ghost schools” and fired 450 absentee teachers, with officials vowing Tuesday to launch a crackdown on the practice in Balochistan.

“We have detected and stopped funds to some 650 ghost schools and sacked 450 teachers who never taught at any school but were drawing salaries,” said provincial education secretary Abdul Saboor Kakar. He said most of the schools only existed on paper, while others had been abandoned as there were no teachers or students attending them.

Raza Mohammad Braich, the provincial minister of education, confirmed the details and said authorities had detected several hundred more schools and teachers that would come under the clampdown. “Education is our top priority and we are purging all ghost schools and cracking down on absentee teachers, most of them were recruited on political grounds in the past,” Braich told AFP.

He said Balochistan has some 12,500 government schools and officials were making efforts to improve them.

Education rates in Pakistan are still dismally low, although steady progress has been noticed during the last few decades, an education ministry report said this year. At present, about one third of primary school age children are out of school, while 42 percent of the population aged 10 and above is illiterate.

At the national level, about two thirds of women aged 15 and over cannot read and write, and 35 percent of girls remain out of school, according to the Education for All 2015 National Review report. “It is estimated that over 6.7 million children are out of school, and majority of them [62 percent] are girls,” the report says.