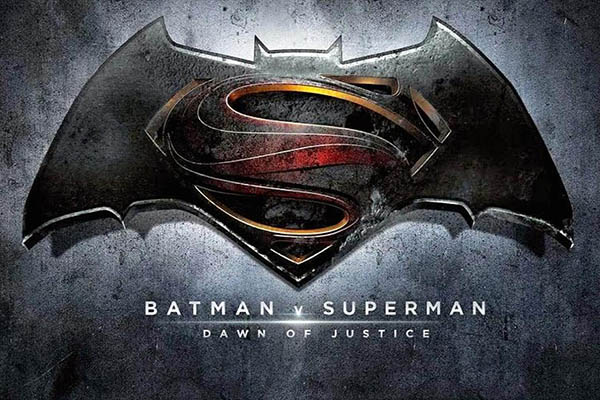 Two iconic superheroes zapped the opposition as Batman v Superman: Dawn of Justice leapt to the top of the North American box office in its opening weekend with $166 million, industry data showed Monday.

That mammoth haul made it the best March and Easter weekend launch ever and the seventh-biggest domestic opening weekend of all-time, industry journal Variety said. Starring Ben Affleck as Batman and Henry Cavill in the role of Superman, the characters’ first big-screen pairing sets up the coming Justice League and Wonder Woman movies.

A stellar cast for the Warner Bros blockbuster also features former Miss Israel Gal Gadot as Wonder Woman, Jesse Eisenberg as the eccentric villain Lex Luthor and Amy Adams as Superman’s love interest Lois Lane. The movie had been eagerly anticipated among the legion of fans of the superhero genre and they poured into cinemas for the Easter weekend, according to figures from industry tracker Exhibitor Relations.

The initial success of Batman v Superman, which comes despite some decidedly negative reviews, easily relegated the animated Disney film Zootopia into second in the box office standings. The movie, about an intrepid rabbit police officer who works with a fox to solve a crime in the Zootopia animal kingdom, pulled in $24 million from Friday to Sunday for a total of $241.4 million in its four weeks at cinemas. Third was another new entry, the comedy sequel My Big Fat Greek Wedding 2, with $17.9 million on its debut weekend.

Looking to build on the success of the original film in 2002, the follow-up brings the Portokalos family back for—yes, you guessed it—an even bigger wedding. The feel-good Miracles from Heaven came in fourth with $9.7 million, nudging ahead of The Divergent Series: Allegiant, which took $9.4 million.