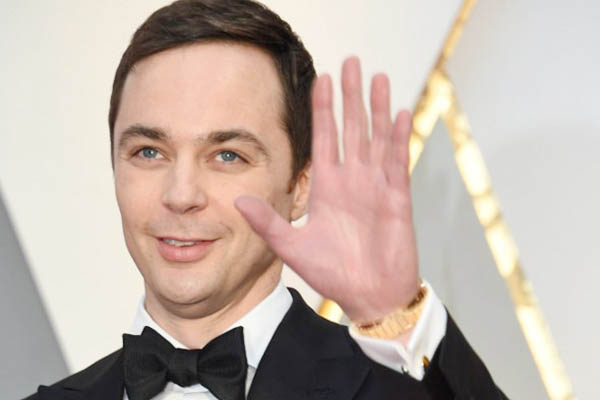 The half-hour sitcom will focus on a nine-year-old version of Sheldon Cooper, played by Jim Parsons as an adult.

CBS announced on Monday it has given the green light to Young Sheldon, a prequel of its award-winning ratings smash comedy, The Big Bang Theory.

Created by Big Bang executive producers Chuck Lorre and Steven Molaro, the half-hour single-camera comedy series will premiere later this year, although the number of episodes has not been announced. It will star Iain Armitage as a nine-year-old version of nerdy genius Sheldon Cooper—one of the main Big Bang characters played by Jim Parsons, who narrates the new show as the adult Sheldon.

Jon Favreau (Iron Man, The Jungle Book) will direct and executive produce the first episode from a script written by Molaro, while Zoe Perry takes on the role of Sheldon’s mother Mary Cooper, played by the actress’ real-life mother Laurie Metcalf in Big Bang.

Armitage, the son of Shailene Woodley’s character in HBO’s Little Big Lies, will play socially awkward Sheldon as a super-intelligent student who is already in high school despite his tender age. Big Bang, now in its 10th season, has been the biggest comedy ratings draw on broadcast television for years, and CBS is considering another two seasons. The show has won multiple Emmys.