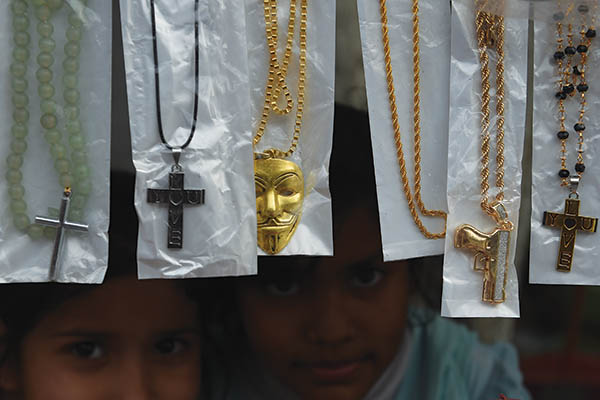 The U.S. may have jumped the gun on censuring Pakistan over alleged religious freedom violations

The United States, on Dec. 11, added Pakistan to its blacklist of countries that violate religious freedom, prompting an immediate reaction from Islamabad, which termed the move “unilateral and politically motivated.”

Announced by Secretary of State Mike Pompeo, Islamabad’s inclusion—alongside nine other nations—among “countries of particular concern” now obliges Washington to exert pressure, including imposing sanctions if necessary, to end freedom violations. The State Department has clarified Pakistan has a waiver from the sanctions threat in light of diplomatic relations and U.S. national interests, but this was not enough for the Foreign Office. In a blistering rebuke, it questioned the “credentials and impartiality of the self-proclaimed jury involved in this unwarranted exercise” and urged the U.S. to look within and determine the causes behind an “exponential rise in Islamophobia and anti-Semitism” on its own soil.

Lost in the outrage was a statement from Sam Brownback, the U.S. ambassador at large for religious freedom, who admitted that Pakistan was on the right track—despite its dismal rights record. This is undeniable. Pakistan’s minorities are often the target of militant attacks, and the country’s blasphemy laws disproportionately target religious minorities, often to settle personal scores and enmities.

Still, there is reason to believe things are getting better, as seen most recently in the Supreme Court’s acquittal of Aasia Bibi in a blasphemy case that had lasted nearly a decade. The PTI-led government also drew justified praise for its actions against Tehreek-e-Labaik Pakistan leader Khadim Hussain Rizvi after the far-right leader attempted to agitate against the verdict.

In light of these moves, it was a bit premature for the U.S. to resort to this diplomatic “threat.” A wait-and-see approach, at least for another year, would certainly have gone down better in Islamabad and prompted less rancor.