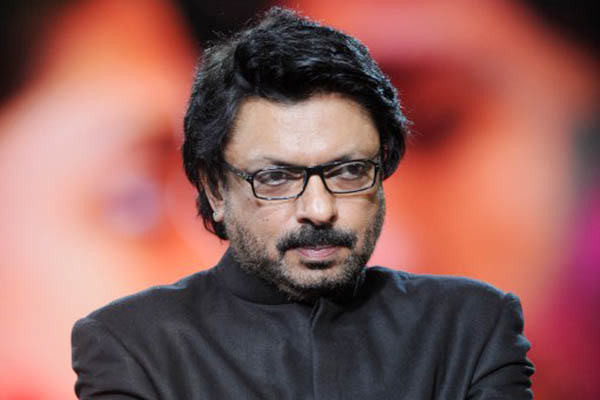 A Bollywood director was on Friday assaulted on set by a group protesting his new movie Padmavati, which they claim distorts historical facts about their clan.

Video shows protesters from a group called the Rajput Karni Sena slapping director Sanjay Leela Bhansali and pulling his hair as filming was taking place at a fort in Jaipur. The protesters, who also vandalized the set, accuse Bhansali of twisting historical facts by romantically linking a Rajput queen and a Muslim ruler in the movie, according to local media.

The Rajputs were a Hindu warrior clan that historically ruled over kingdoms in Western India. The actress playing the Rajput queen, Deepika Padukone, defended the movie on Saturday. “I can assure you that there is absolutely no distortion of history,” she tweeted. “Our only endeavour is & has always been to share with the world the story of this courageous & powerful woman in the purest form there is.”

Narayan Singh, who claims to be the local leader of Karni Sena, told the Press Trust of India that the group had warned the filmmaker against presenting “wrong facts,” but he stopped short of claiming responsibility for the attack. “We gathered there and protested,” he said, adding there were also others watching the filming. “Someone from the mob slapped him and pulled his hair,” he added.

Local police said five men were initially detained over the incident but had been released.