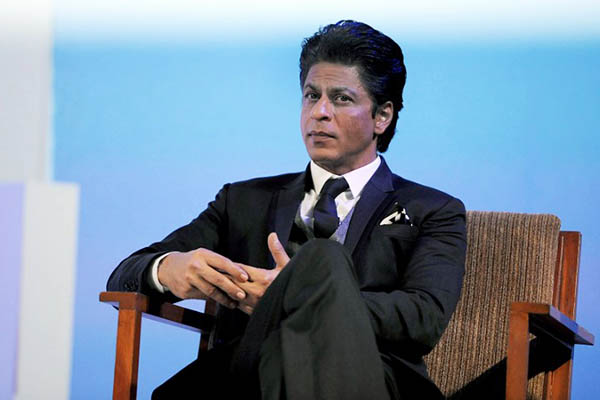 U.S. official apologizes to celebrity for extra screening at immigration.

Bollywood superstar Shah Rukh Khan took to Twitter on Friday to express his annoyance at being detained by U.S. airport immigration authorities for the third time, saying the experience “really, really sucks.”

The last time Khan, 50, was detained by immigration officials in New York in 2012, it sparked uproar among his Indian fans who accused the U.S. of racial profiling, and led Washington to apologize.

“I fully understand & respect security with the way the world is, but to be detained at U.S. immigration every damn time really really sucks,” Khan tweeted after he was pulled aside at Los Angeles airport. “The brighter side is while waiting caught some really nice Pokemons.”

Washington had previously denied allegations that Khan was singled out because his name denotes him as a Muslim. Someone with the same name is reportedly on a U.S. no-fly list of 80,000.

After the 2012 incident, Khan joked in a speech to Yale University that he was accustomed to such hassles. “Yes, it always happens… Whenever I start feeling arrogant about myself, I always take a trip to America,” he told students. “The immigration guys kick the star out of stardom.”

Khan was also detained for more than two hours in 2009 at Newark airport outside New York, prompting a similar Indian outcry and a U.S. apology.

In February, a Sikh Indian-American actor and designer, Waris Ahluwalia, was barred from boarding an Aeromexico flight from Mexico City to New York because he refused to remove his turban.

Every country is not India. Every where fans can not be present. Reasons for such treatment must be spelt out.Is it his appearance or name or previous history ? What prompted this manic action.Or is it sheer arrogance…