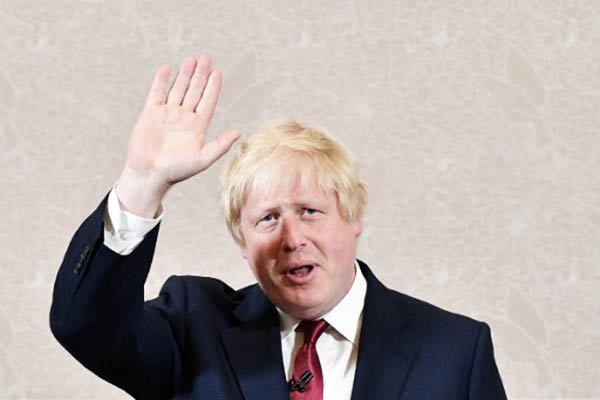 Brexit campaigner claims he will continue to support next Conservative administration.

Top Brexit campaigner and former London mayor Boris Johnson said in a shock announcement on Thursday he will not run in the race to succeed Prime Minister David Cameron.

“Having consulted colleagues and in view of the circumstances in parliament, I’ve concluded that person cannot be me,” he said after his Euroskeptic ally Michael Gove undermined his chances by launching his own leadership bid.

Interior Minister Theresa May, who also announce she was running, is now the clear favorite as a unifying candidate after a referendum campaign that exposed deep rifts within the Conservative Party. “My role will be to give every possible support to the next Conservative administration,” Johnson said in a speech in London in which he had been widely expected to announce his bid for Cameron’s job.

Johnson said the vote was “a chance to unite our country and our society,” adding: “It is vital that we bring everyone together within the party.”

“This is our chance to restore Britain’s standing as an independent, sovereign and self-governing nation,” he said, calling also for a “points-based immigration system” like the one in place in Australia.

Britons last Thursday voted by 52 percent in favor of leaving the European Union, the first in the bloc’s 60-year history.