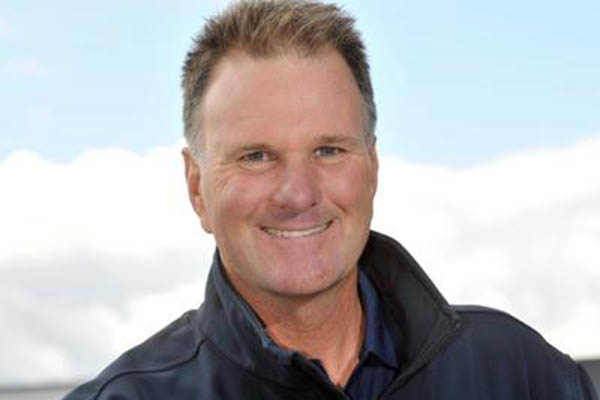 Scotland coach Grant Bradburn is leaving his post to take up a role as assistant coach with Pakistan, Cricket Scotland announced on Thursday.

The former New Zealand Test player has been at the helm in Scotland for more than four years and took the team to the 2016 World Twenty20 in India, where they beat Hong Kong in a group game—their first win at a world event.

Scotland have beaten four different full members of the International Cricket Council (Test-playing nations), including top-ranked England in a one-day international in June.

“Grant Bradburn’s departure is a demonstration of the high profile the Scotland men’s team has achieved through its continued success over recent years,” said Cricket Scotland chief executive Malcolm Cannon.

Bradburn will replace Steve Rixon as fielding specialist and will work alongside the Pakistan Cricket Board coaching team lead by head coach Mickey Arthur.

“I am extremely proud of the progress the national team and Cricket Scotland as an organization have made, which makes it a difficult decision to step away at this time,” said Bradburn. He expressed an interest in replacing Mike Hesson as New Zealand coach but Gary Stead was appointed to the post last month.

The New Zealander said it was a “great honor” to join the Pakistan set-up. “I have seen the progress that has been made under Mickey Arthur and the opportunity to work with a leading full member team on the rise in world cricket is a real privilege.”