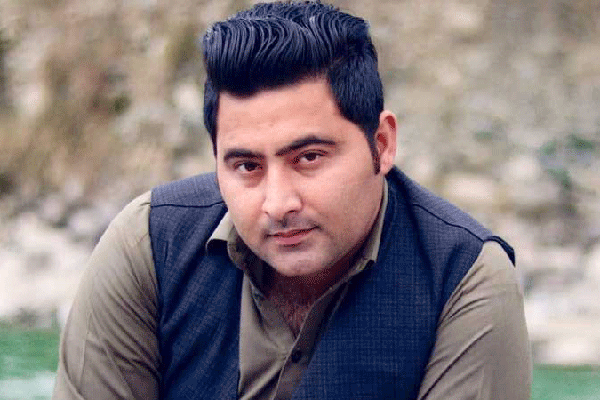 The brutal events in Mardan should not surprise us too much

The brutal killing of Mashal Khan at Mardan’s Abdul Wali Khan University has shaken the Pakistani government as well as the common citizen, but no remedy has emerged in the condemnatory statements issued by our political leaders. At the level of the common citizenry, anger is waylaid by confusion, because the seeking of a “foreign” enemy in this case is of no use. We are simply killing ourselves in the name of the ideology that is supposed to bind us. The clerical community has its own fears, including the fear that Pakistan might agree to change the defective blasphemy law at the root of this savagery.

Who succumbs to the terror of this law? Are they the same category that joins terrorist organizations like Islamic State for the greatness of their faith through violence? Those who kill us on behalf of Islamic State and Al Qaeda are clear in their mind that what they do is an Islamic “correction.” They can be found in places least expected to breed them, like the Lal Masjid in the navel of Islamabad. Even the most upscale university in Lahore found that a group of its students had joined jihad, as did a comparable university in Karachi. What has happened at the Mardan university shouldn’t surprise us too much, except perhaps for the lawyers of Peshawar resisting the urge to go and fete the killers!

The Counter-Terrorism Department of Sindh Police has studied the profiles of some 500 jailed militants. The survey pinpoints psychological problems, notes 40 percent of the detained are from the poorer lower-middle class, while nearly 200 were motivated by a “hatred of the West and India.” Mashal Khan was reportedly a socialist who hero-worshipped icons of the secular-left like Che Guevara. It is not only the madrasa that brainwashes us into monsters but also our officially prescribed history safeguarded against revision by Article 19 of the Constitution. There is nothing we can do unless we change the nature of the nation-state we have constructed.