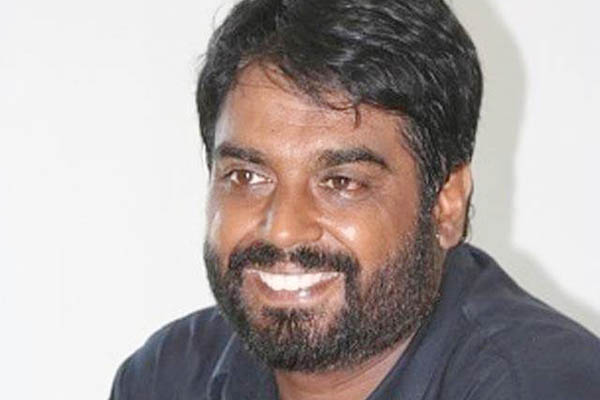 Zulfiqar Ali, a Pakistani man currently on death row in Indonesia, has been diagnosed with stage 4 liver cancer and given 3 months to live, according to the Justice Project Pakistan, which has been fighting to secure his release and repatriation.

The 52-year-old father of five was arrested from Indonesia’s West Java province without warrant in 2004 on drug related charges. According to JPP, he was taken into custody because his flat-mate at the time was caught with 300 grams of heroine in Jakarta—a city he was not even in at the time of the incident. “For three days, Zulfiqar was kicked, punched and threatened with death by police until he was forced to sign a self-incriminating ‘confession,’” says JPP. “He was brutalized for days to obtain the only piece of evidence against him: a self-incriminating torture-induced confession. The police have never been able to find any material proof of his involvement.”

Following the days of torture and abuse, Zulfiqar has required multiple kidney and stomach surgeries, which may have contributed to his cancer diagnosis, suggests JPP, adding that he was not provided a lawyer for a month after his arrest or provided with consular access despite not speaking the language of his captors. Indonesia also requires prisoners to foot their own medical bills, says JPP. Zulfiqar’s treatment has already cost him over $37,000—only part of which was paid by Pakistan’s Ministry of Foreign Affairs—and he is unable to bear the ongoing expense. The illegality of his arrest has been acknowledged by Indonesia, says JPP, and a 2010 inquiry found him innocent of all charges. Despite this, he continues to languish on death row and yet to be acquitted.

JPP, a human rights organization that provides pro-bono legal representation for Pakistani prisoners at home and abroad, took up his case in 2016. As a result of its nationwide campaign, Indonesia halted his execution but has refused to let him go. “The life of an innocent Pakistani father hangs in the balance, and the government has a responsibility to protect him especially when his fundamental rights have been violated,” writes JPP Executive Director Sarah Belal. “The results of Pakistan’s earlier intervention in his case show how effective diplomatic representation can be.”

With Zulfiqar now facing death from inaction, JPP is urging Pakistan to ask for his release so he can return home for his final days. “Indonesian President Joko Widodo will be addressing the Pakistani Parliament during his state visit on Jan. 26, 2018,” writes JPP. “It is imperative that Prime Minister Shahid Khaqan Abbasi raise Zulfiqar’s case with him. The Government of Pakistan must urge President Widodo to pardon Zulfiqar in light of his terminal illness and the suffering he has already undergone as a result of his wrongful imprisonment.”