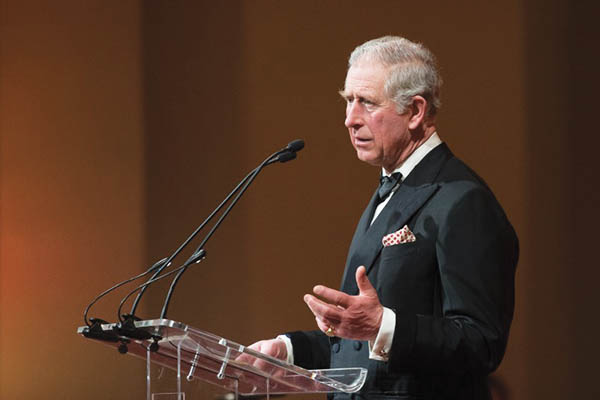 Charles, the Prince of Wales, has tested positive for the novel coronavirus and has been working from home with mild symptoms, according to a statement issued by Clarence House on Wednesday.

A spokesman for Clarence House said the Prince was “displaying mild symptoms but otherwise remains in good health and has been working from home throughout the last few days as usual.”

Prince Charles, 71, and the Duchess of Cornwall, 72, are both now self-isolating at their home in Scotland. The Duchess, Camilla, has also been tested for the virus but did not have it, the spokesman added.

Charles’ diagnosis comes as his son, the third in line for the throne, Prince William has been living to his country seat in Norfolk.

The prince’s COVID-19 diagnosis makes him the most high-profile patient in the U.K. thus far. According to his press office, it would not be possible to determine from whom he caught the virus, as he has participated in several engagements in recent weeks.

In the last two weeks, reportedly British media, the Prince had given a speech at a dinner in aid of the Australian bushfires and at his own Prince’s Trust award in London. The World Health Organization says the incubation period for COVID-19 can be as long as 14 days.